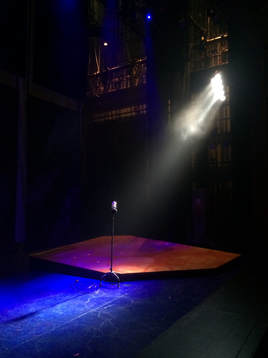 ​For more than ten seasons, Jason Fassl has designed lighting for over two hundred theatrical productions in Milwaukee as well as over a hundred other projects across the state of Wisconsin. His work brings illumination solutions to plays, musicals, operas, ballet, and corporate settings. In addition to his work in Wisconsin, Jason served as head sound and lighting technician onboard Royal Caribbean International Cruise lines and has toured the globe with the magician David Copperfield as a programmer and electrician. Regionally his work has been seen at every major theatre in the state. He is an Artistic Associate for First Stage Children's Theatre and the Resident Designer for The Fireside Dinner Theatre. 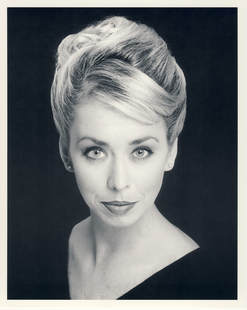 ​For over thirty years, Diane Lane has performed with companies such as Glimmerglass Opera, Central City Opera, Chautauqua Opera, Opera Omaha, Orlando Opera, Toledo Opera, Lyric Opera Cleveland, Des Moines Metro Opera, Santa Fe Opera, Stadttheater Biel in Switzerland, and Skylight Music Theatre.  With MOT, she’s privileged to have been a part of more than ten productions.  Besides performing, Diane teaches singing at Concordia University Wisconsin and her private studio, and is a practitioner of the Feldenkrais Method® of movement education. 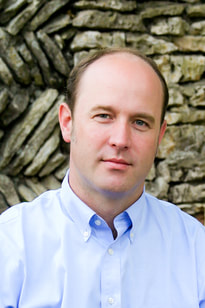 Nathan Wesselowski, Tenor/Composer/Educator, has been singing professionally since 1994.  He has been heard singing with Milwaukee Opera Theatre often since the 2009 -2010 season when he collaborated with Jill Anna Ponasik and Kelly Anderson on 26, an opera dance fantasy.  Roles performed with MOT include The Boy in 26, The Evil Headmaster in Jason Powell’s Fortuna The Time Bender vs. The Schoolgirls Of Doom, El Gorrion in Maria de Buenos Aires, The Eurydice Project, and Reciter in Façade. He has been seen in 13 productions with Skylight Music Theatre, where he started his Milwaukee career. Other companies where Nathan has been heard include The New York Gilbert Sullivan Players, Lyric Opera Cleveland, Cleveland Opera, Ash Lawn Highland Summer Festival, The National Opera Company, Opera In The Ozarks, Florentine Opera, In Tandem Theatre, First Stage Children’s Theatre, The Fireside, Mill Mountain Theatre, Carousel Dinner Theatre, Milwaukee Shakespeare, and Bialystock & Bloom. More recently, as a composer he has written music with Skylight Opera Theatre for various projects, including Ray Jivoff’s KidsWrites program. Nathan also developed his very own “Script & Score” project with Tippecanoe School while with Skylight.  Nathan had two songs from his song cycle “Eurydice” sung for Milwaukee Opera Theatre’s Eurydice Project and he arranged 26 songs for MOT’s 26.

Since 2010, Nathan has been serving as an Educator on the Voice and Early Childhood faculties at The Wisconsin Conservatory of Music.   He received his Master of Music in Voice performance from The Cleveland Institute of Music, where he studied voice with Beverley Rinaldi. He completed his Bachelor of Music in Voice Performance at Baker University in Baldwin City, KS, studying voice with Dr. William Gaeddert. Nathan is pleased to serve on the Board of Directors for Milwaukee Opera Theatre. 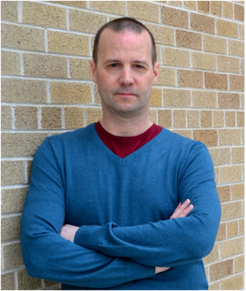 Over the last five years James Zager has served various MOT Board positions including President.  He partnered with Jill Anna Ponasik to direct, stage, and/or choreograph critically acclaimed productions of Master Class with Chamber Theatre, Fortuna The Time Bender vs. the Schoolgirls of Doom at the Alchemist Theatre, The Eurydice Festival, Amahl & the Night Visitors, and Iolanthe at the Otteson Theatre, One Stop Opera Shop and La Cenerentola at Skylight Music Theatre, Lumberjacks In Love at Sunset Playhouse, as well as The Music of William Finn and The Mystery of Edwin Drood at Carroll University where he is an Associate Professor of Theatre Arts in the Department of Visual & Performing Arts.

Zager has received numerous awards for directing, choreographing, and performing in professional theaters across the United States. You can view the full pantheon of his artistic work at ﻿www.jameszager.com
Proudly powered by Weebly